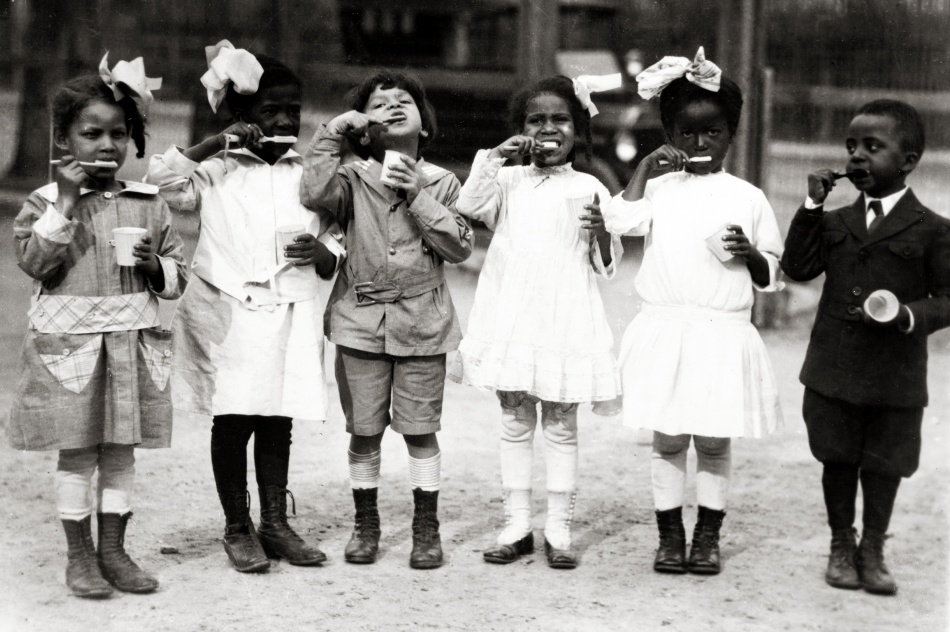 Myrtilla Miner is one of the many heroines of abolitionism. She wasn’t from a wealthy background, she had painful and frail health, and she lived during an era in which women were expected to focus on home and family. And yet she founded a school for black females, and left our nation an incredible legacy. A concise history of Miner’s life can be found here.

The school Miner established is still operating in the nation’s capital, now a teaching college for women and men. The building housing the Miner Teaching School is on the National Historic Registry. The Registry form, written by Lois Snyderman in 1991, gives a straight-forward background to the school Myrtilla Miner founded:

Born in 1815 in Brookfield, New York, Myrtilla Miner developed an abhorrence of slavery while teaching at a school for planters’ children in Mississippi in the 1840’s. Determined “to spend her life in the humanitarian cause of uplifting the Negro through education”, Miss Miner opened a school “for free girls of color” in Washington in 1851. She selected the District of Columbia because it was the “common property” of the nation and a fitting location for what she hoped would become a model teaching facility for Blacks.

The first building used by the School for Colored Girls was a small rented house on Eleventh Street; the first class was made up of six young women drawn from the “best colored families of the city”. Although there were a number of small privately-run schools for free Blacks in the District at the time, the School for Colored Girls appears to have been the only one devoted solely to teacher-training.

From the beginning, there was strong opposition from those who feared that the school’s presence would encourage the migration of free Blacks to the District. It also had its supporters, including such prominent figures as Mrs. William H. Seward, (whose husband, a Senator from New York State, was later to become Lincoln’s Secretary of State), Harriet Beecher Stowe, the author of Uncle Tom’s Cabin, and the Reverend William Henry Charming, the prominent Unitarian minister and abolitionist. Liberal northern organizations such as the Quaker Society of Friends in Philadelphia provided financial and moral support and a steady stream of visitors came to see what was being accomplished. Pleased with the progress being made, Miss Miner publicly disparaged the widely-held belief that Blacks were uneducable, arguing that “she could find no difference of native talent, where similar advantages are enjoyed, between Anglo-Saxon and Afro-Americans.”

Myrtilla Miner had determined at a young age to become a teacher. Her early employment as a private teacher took her from her home in New York to the slave state of Mississippi (as mentioned in the NHR essay above.) This move exposed Miner to slavery, and the horror of it never left her. By the late 1840’s, Myrtilla Miner was focused on training young black women to themselves become teachers. She petitioned for donations, appealing to progressive philanthropists, politicians, Quakers, and sympathetic citizens for funds. In 1851, she opened her “Normal School for Coloured Girls” in Washington, D.C.

Myrtilla Miner fought against a racist, mysogynist culture to establish the school for “coloured” (a term considered appropriate and even gentile in the mid-ninteenth century) girls. Miner hoped that her female students would, in turn, teach others of their race. That was the very type of goal long pursued by another educator: Quaker Samuel M. Janney. Through the mutual goal of expanding public education to include African Americans, Miner and Janney somehow crossed paths. Samuel M. Janney had spent years speaking, corresponding and writing articles on the topic of public education. He strongly believed that the social change needed in America could only come about through universal education of all classes and races.

By 1853, three acres with two small houses in the city of Washington had been purchased for the Miner school by two of its Board trustees, Thomas Williamson and Samuel Rhoads. The property was situated between 19th and 20th Streets, and N Street and New Hampshire Avenue. One of the properties housed the school, as well became the residence of Myrtilla Miner. Over the years the Miner school continued to expand and prosper. In 1913, long after Myrtilla Miner’s tragic death, the school settled into the beautiful building seen near the top of this page. It now is an important part of Howard University. The great credit of that lifelong accomplishment goes to the single-minded, determined, and brave Myrtilla Miner. But it is satisfying to know that Lincoln, Virginia’s own Samuel M. Janney played a role as well.

By 1856, Samuel M. Janney was one of the trustees of Miner’s “Normal School for Coloured Girls.” What an inspiring and exhilarating experience that must have been! He served on the school’s Board with very prominent national abolitionists, philanthropists, and politicians, including: politically connected Benjamin Tatham, New York (a friend of Abraham Lincoln and Edward Stanton); supremely wealthy financier Johns Hopkins, Baltimore ; Samuel Rhoads and Thomas Williamson (father of Passmore Williamson, who had been imprisoned for helping slaves escape), Philadelphia ; Gamaliel Bailey (anti-slavery editor and one of the founders of the Republican party) and L. D. Gale, Washington ; Henry Whitney Bellows (Congregational minister and, during the Civil War, President of the United States Sanitary Commission), New York ; Calvin Ellis Stowe, (husband of Harriet Beecher Stowe) Andover; and Henry Ward Beecher, (Harriet Beecher Stowe’s brother), Brooklyn.

“By their friends ye shall know them.” Samuel Janney’s position as a board trustee of Myrtilla Miner’s school did not pass unnoticed or without comment back in his rural home of Loudoun County. In 1857, Loudoun County and staunch pro-slavery citizen James Trayhern blasted Yardley Taylor as an abolitionist in a public broadsheet, and he couldn’t resist using the broadsheet to get in a swipe at Samuel M. Janney as well:

In spite of fierce opposition, the Miner “Normal School” grew from strength to strength. It had powerful enemies, but even more powerful friends. Sadly, Myrtilla herself continued to suffer from poor physical health. She transferred the Normal School’s leadership into the hands of fellow abolitionist and teacher, Emily Howland. Myrtilla Miner left Washington in 1861 and moved to California, searching for a health cure. But while there a tragic carriage accident critically injured her; Myrtilla returned to Washington where she died in 1864.

A Memoir written by friends in honor of Myrtilla Miner’s life examines the early days of her ground breaking Washington school. It tells of the dedication as well as personal danger – she had to learn to shoot a pistol – experienced by Myrtilla in a city where slavery was legal and abolitionists were seen as hated enemies. “She’s the bravest person I’ve ever known,” said one of her students. The Memoir of Myrtilla Miner’s life and works is found here.